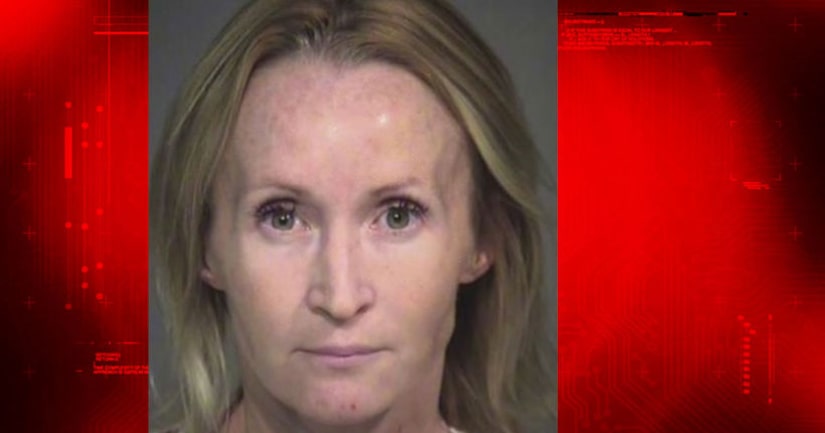 MESA, Ariz. -- (KNXV) -- The Attorney General's office is filing charges against a former Mesa accountant who got her license revoked last year.

The Arizona State Board of Accountancy launched an investigation against Tiffany White after dozens of clients filed complaints against her business practices.

According to the board's review, they received at least seven complaints about her between May 2015 and January 2016. They found White wouldn't disclose the price for service, over-charged for work, and would access clients' credit cards and bank accounts to pay herself without getting authorization.

An unidentified victim said that White maxed out her credit card.

Her story is similar to the other victims. Police said White stole about $50,000 from her clients.

The State decided to revoke her license. But she wasn't going to let that stop her.

Court records show that at the time of her arrest on Tuesday, White was in the process of getting her name legally changed.

The courts found White indigent even though she just bought a $320,000 home in Mesa this December. Sources tell us she also drives a Porsche.