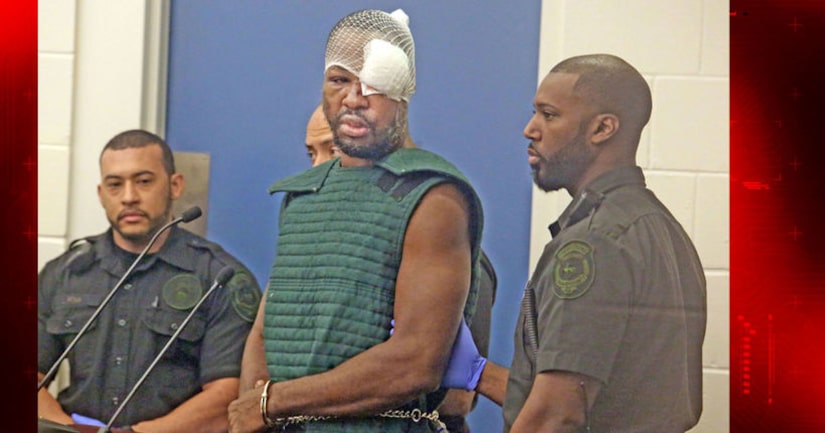 Accused killer: 'Ya'll been making up s--- this whole time'

ORLANDO, Fla. -- (WKMG) -- The man accused of fatally shooting his pregnant ex-girlfriend and an Orlando police officer said he will defend himself Thursday morning during a profanity-filled first appearance before a judge.

Loyd refused to fill out an application for a public defender and when the judge asked him about his decision Loyd said "It don't matter."

The judge denied Loyd's bond for his first-degree murder charges and ordered him not to make contact with any witnesses and victims.

The murder suspect accused authorities of "making up" allegations against him.

Loyd also claimed no one helped him while he was on the run.

"I didn't receive nothing from nobody," he said. "I was out there by myself. How in the hell anybody helping me do anything? I went to Walmart myself to buy food wasn't anybody doing nothing for me."

In an outburst as he was leaving the room, Loyd cursed at the judge repeatedly and accused authorities of beating him.

“They done took my eye. They broke my nose, they broke my jaw, they did all this s---, said I resisted," Loyd said. "I didn't resist s---. They just did that s--- and they're trying to hide it from the news people. But I'm here right now."

Loyd was arrested Tuesday at an abandoned home in the Carver Shores neighborhood in Orlando, bringing the nine-day manhunt to an end. Loyd had visible facial injuries when he arrived at Orlando Police headquarters. He was transported to Orlando Regional Medical Center shortly thereafter and was treated for more than 20 hours.

While in jail, Loyd will be kept in isolation away from other inmates, including his 19-year-old son who has been in the Orange County Jail since November on carjacking and burglary charges.

Loyd's ex-girlfriend, Jameis Slaughter; his former boss, Zarghee Mayan; and his niece, Lakensha Smith-Loyd are in the Orange County Jail following accusations that they helped Loyd evade arrest after Dixon was killed.

FULL STORY: Loyd yells at judge, says he will defend himself in first court appearance - WKMG 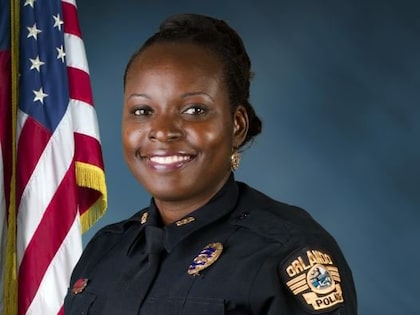 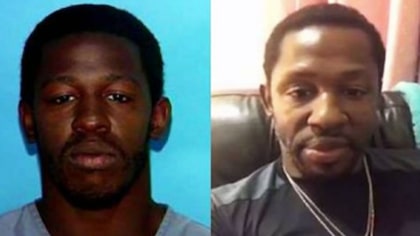 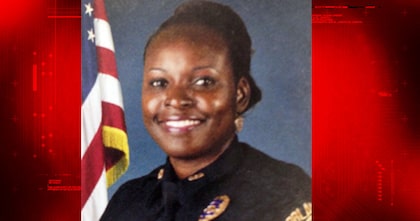