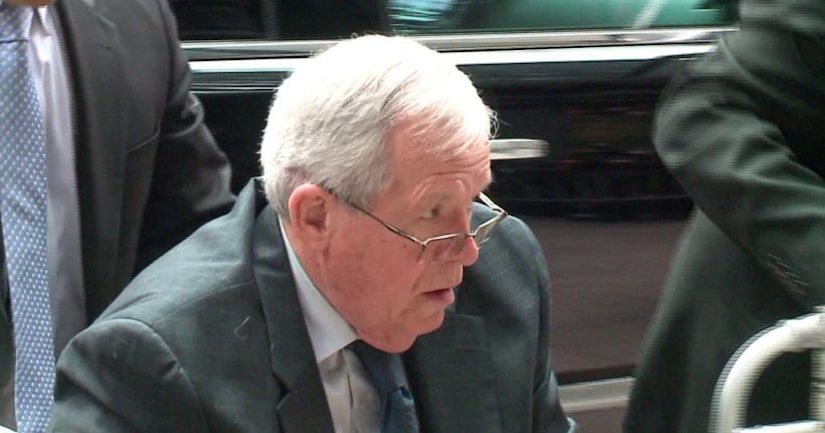 A filing in a suburban Chicago county court this week made that request on Hastert's behalf in an ongoing civil case.

The 75-year-old is serving a 15-month sentence in federal prison for violating banking laws as he sought to silence the victim.

The filing is a counter claim to the victim's breach-of-contract lawsuit filed last year seeking $1.8 million from Hastert. It says Hastert owes the victim $1.8 million. That's the unpaid amount in a $3.5 million agreement. The victim isn't identified in court papers.

Hastert sexually abused him and other former students at Yorkville High School where Hastert coached wresting before entering politics.