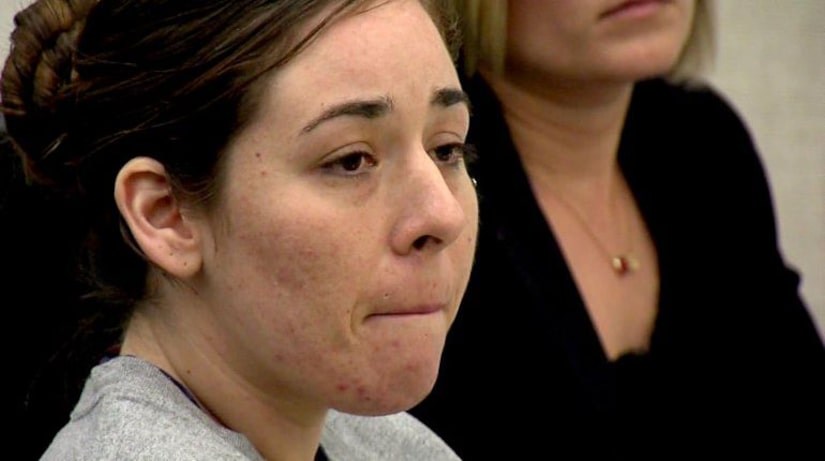 CHULA VISTA, Calif. -- (KSWB) -- A woman who ran over a motorcyclist during a fit of road rage in the South Bay pleaded guilty Tuesday to voluntary manslaughter.

Darla Renee Jackson, 27, faces a maximum of 11 years in prison when she is sentenced April 14, although a judge indicated the term could be less.

Jackson had faced a second-degree murder charge in the May 28, 2015, death of 39-year-old Zachary Buob, a U.S. Navy chief petty officer in special operations.