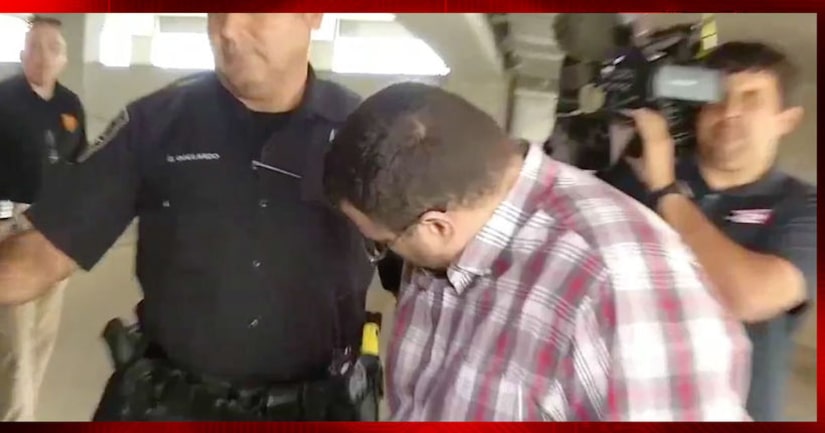 SAN ANTONIO -- (KABB) -- A serial rapist who targeted both children and the elderly was sentenced on Tuesday to 40 years in prison.

Hemphill was arrested in May 2015 after he tried to rape to young girls after breaking into their apartment. He was later linked to three other rapes when his DNA was entered into a national database.

The youngest victim was 13 years old, while the oldest was 79.