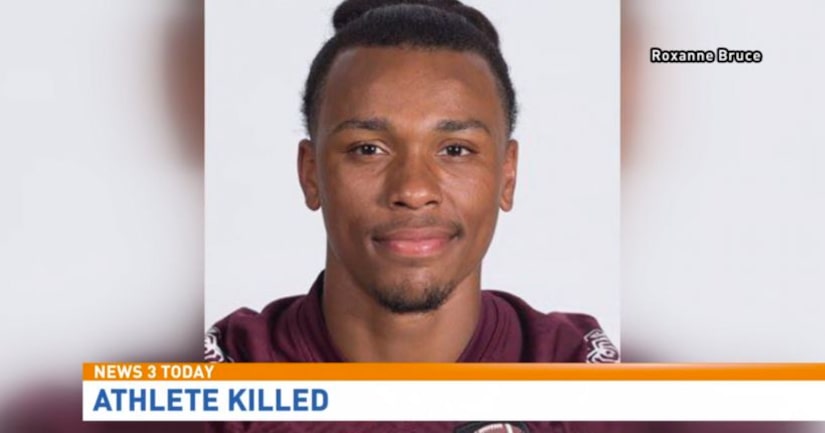 LAS VEGAS -- (AP) -- Police are looking for a teen suspect and his mother in the shooting of a Missouri State University football player who witnesses say tried to stop a fight involving his sister and others in Las Vegas over the weekend.

Authorities have not named the 17-year-old sought in the Saturday evening killing of 18-year-old Richard J. Nelson or the suspect's mother.

She is believed to have driven her son from the scene before police arrived.

Witnesses told police Nelson pulled a person away from his sister before he was shot.