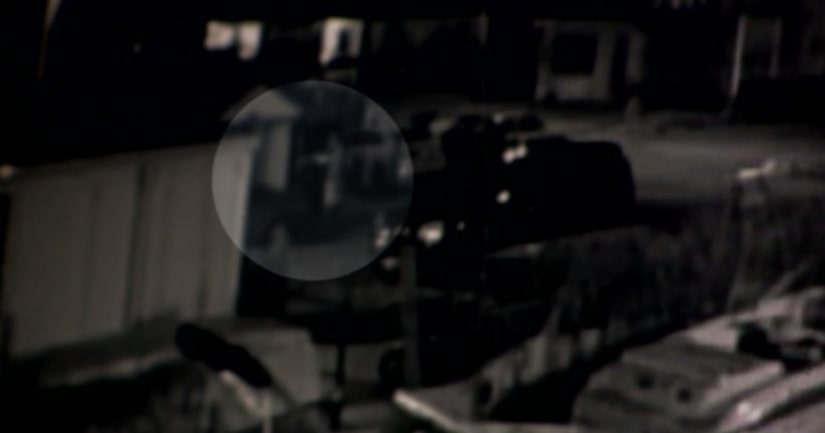 AUSTIN, Texas -- (KXAN) -- A 47-year-old woman along with her 23-year-old daughter are facing capital murder charges after police say they were the ones who hatched up a plan to rob an illegal game room that ended up with the owner being shot dead.

On Aug. 8, Ga Young Chon, 58, was found shot inside the game room on Wagon Trail. According to court documents, the person who called 911 stated three black men had forced their way into the game room and once inside, they started firing shots and then left. At the time of the robbery, police say two men who worked at the game room, along with a woman, were injured in the shooting.

According to an arrest warrant, Lestelle Scott and her daughter, Shalonda Scott, came up with the plan to rob the game room. The warrant goes on to say the mother-daughter duo recruited David McKinley, 25, to help them. On the day of the robbery, Lestelle said she told her daughter and McKinley that she didn't want to go through with the robbery.

However, police say Lestelle was at the game room the night of the robbery. While there, Lestelle said just prior to closing time, she heard a knock at the door and then saw her daughter and McKinley “fighting to get into the door of the game room after being refused entry by two white male workers.” Moments later, shots rang out and when the suspects left, Lestelle said she ran outside where she found her daughter with a gunshot wound. Shalonda was taken to the hospital in a car police believe was driven by McKinley. Lestelle showed up to the hospital a few minutes after Shalonda was dropped off, continued in the arrest warrant.