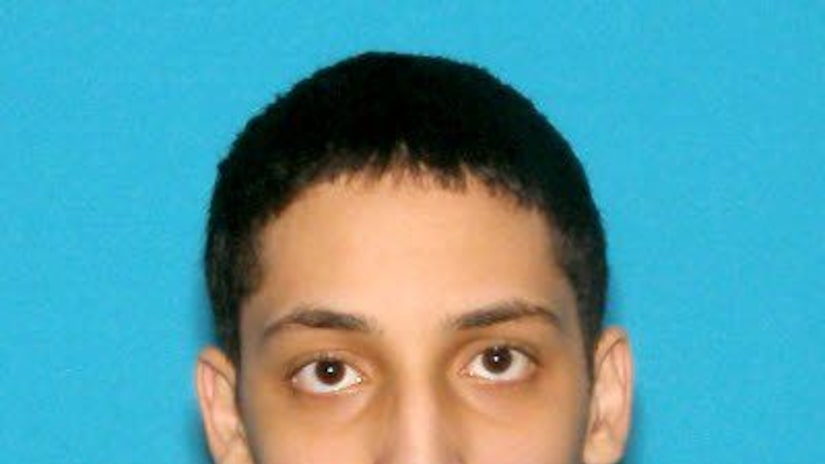 LOS ANGELES -- (KTLA) -- A 9-year-old Los Angeles County girl was convinced to send naked photos and videos of herself to a Massachusetts man who posed as pop star Justin Bieber and then tried to extort her into supplying more images of herself, authorities said Monday.

Two years after his initial contact with the victim, the man was arrested in his hometown last month, according to the Los Angeles County Sheriff's Department.

Bryan Asrary, 24, confessed to extorting the young victim and “implicated himself in similar crimes against other young girls throughout the country,” a Sheriff's Department's news release said.

The situation began in 2014, when the unnamed 9-year-old victim received a direct message from another user while looking at Bieber's Instagram account.