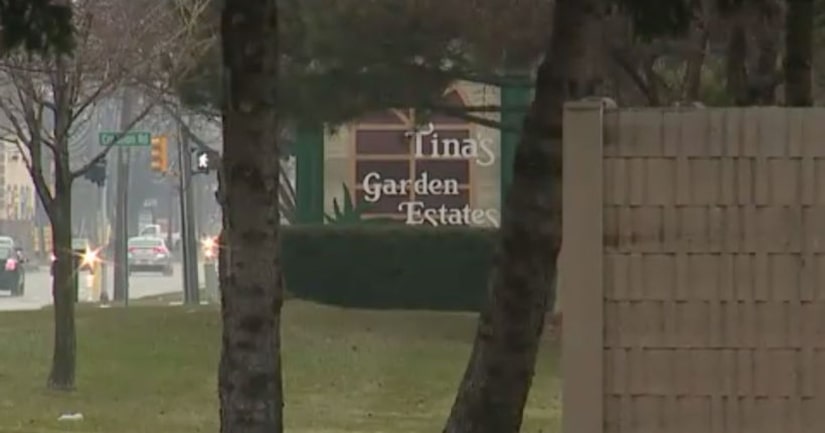 ROSEVILLE, Mich. -- (WXYZ) -- A 29-year-old Roseville woman is facing an Assault with Intent to Commit Murder charged after, police say, she stabbed her boyfriend because he refused to commit.

The man, a 39-year-old from Detroit, is in serious condition at a local hospital, but is expected to recover.

He told police he awoke in severe pain at an apartment in the 29000 block of Utica Road to discover he had been stabbed several times.

He ran from the scene while numerous tenants called 911 to report a man bleeding profusely from several wounds to his upper torso.

The man told responding officers he and the woman had argued earlier in the day over his refusal to make a commitment to the woman, saying they had only been dating a short time.

The man described the argument as not overly animated and told officers the woman had never been violent in their time together.

The woman was arrested at the scene without incident and is currently being held in the Macomb Count Jail, pending arraignment.

She faces life in prison if convicted.

FULL STORY: Roseville woman charged with trying to kill boyfriend who would not make a commitment - WXYZ