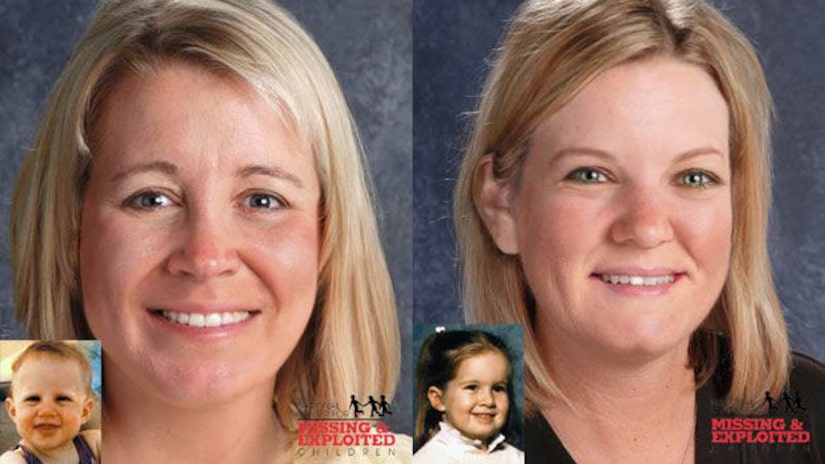 WARWICK, R.I. -- (WBZ) — Rhode Island State Police said Tuesday that two children missing for over 30 years had been found safe and that their mother had been charged in their abduction.

Elaine Yates and her two daughters, Kimberly and Kelly, had been missing since 1985, when Elaine's husband Russell Yates filed a missing persons complaint. Police say they believe Elaine, who did not have custody of the children, abducted Kimberly and Kelly after a domestic dispute.

Kimberly and Kelly were just 3 1/2 years and 10 months old, respectively, when they went missing.

Last month, Rhode Island State Police said they received a tip about the whereabouts of the mother and her daughters. They worked with the Texas Department of Public Safety to find Elaine Yates living in Houston, Texas under the assumed name Leina Waldberg.

After she confirmed to investigators that she was Elaine Yates, she was arrested and charged with child snatching Monday.

Elaine Yates was being taken back to Rhode Island, where she will face arraignment Wednesday in Kent Superior Court in Warwick.