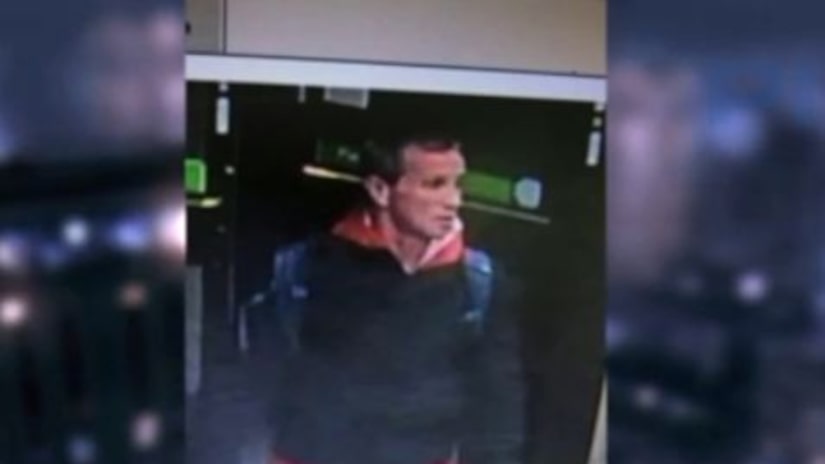 NEW YORK -- (WPIX) -- Police are looking for a man wanted in connection to more than a dozen robberies at New York Sports Club gyms since last September.

The thief has struck NYSC locations at least 15 times since Sept. 23, stealing valuable items from lockers, including credit cards, jackets, keys, laptops and mobile devices, according to police. His most recent robbery occurred on Jan. 5. at the gym on 128 Eighth Ave., where he broke into a locker and took a Dell laptop, Bluetooth headphones and a backpack, police said.