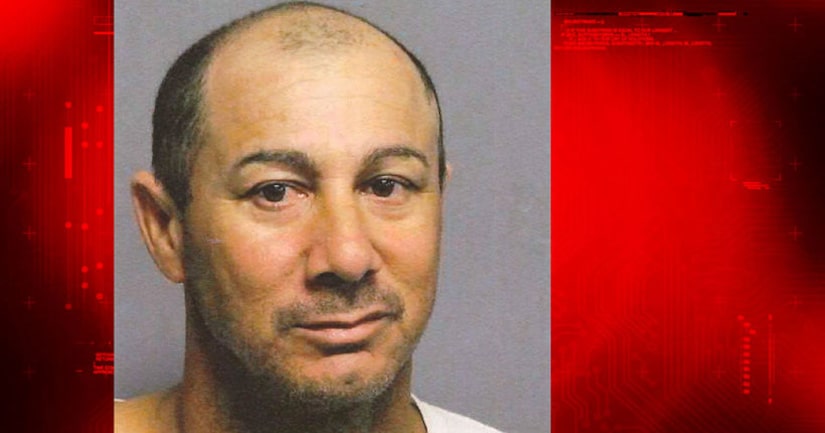 NEW ORLEANS -- (WGNO) -- Kenner Police have arrested a man they say murdered and dismembered a romantic rival before dumping the body in the bayou off of I-10.

Viusqui J. Perez-Espinosa, 44, has been charged with the death of 27-year-old Ivis Alexis Portales-Lara, who investigators say was last seen on November 11, 2016, at a Kenner apartment complex.

Perez-Espinosa, a native of Cuba, reportedly became jealous of Portales-Lara when Portales-Lara became romantically involved with a former girlfriend of his.

When detectives arrived at Perez-Espinosa's apartment to interview him, they noticed what appeared to be a red blood-like substance on the floor. Detectives also observed a substance believed to be blood splattered on the wall in the hallway, bathroom, and hall closet doors.

After obtaining a search warrant, detectives were able to conclude that the blood on the floor and splattered in the hallway belonged to the victim, and another large quantity of blood was found inside the apartment.

On December 29, 2016, the St. John the Baptist Sheriff's Office located a severed human arm at mile marker 202.9, near the Reserve Canal at I-10 Eastbound. DNA testing of a plug taken from the arm revealed this was the arm of Portales-Lara.

Since that time, and over the course of the last two weeks, detectives have conducted additional searches of the Reserve Canal, utilizing Cadaver dogs, under water drones, and sonar. Additional body parts have been recovered.

Perez-Espinosa remains in custody, and no bond has been set.