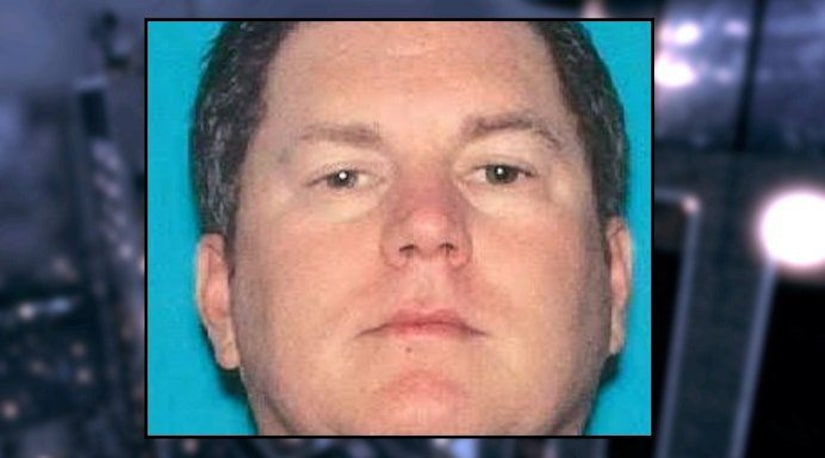 Burlington County prosecutors say the victim gave the money to 46-year-old Brian Murphy with the belief that it would be invested in mutual funds. But they say the Hainesport man instead used the funds to pay personal and business expenses.

Murphy's Moorestown-based firm started receiving money from the victim in March 2011. Over the next four years, the victim transferred a total of $890,000 to Murphy to be invested in mutual funds overseen by a specific investment firm.

But when the victim pressed Murphy for information about his account, prosecutors say Murphy provided fictitious financial statements.