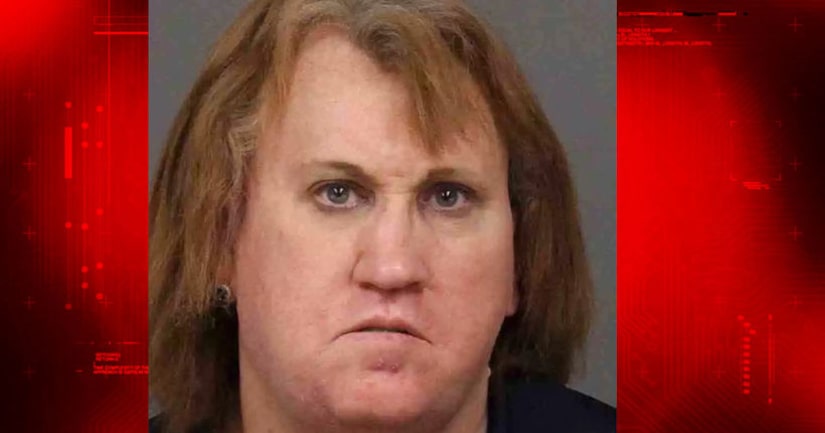 A citizen called authorities around 10:15 p.m. Friday to report that the driver of a Prius with Texas license plates and emergency lights had tried to pull over a vehicle in the 800 block of North Oak Park Boulevard, according to a Grover Beach Police Department news release.

The citizen had followed the Prius to a nearby parking lot where the individual confronted the male driver and managed to write down the car's license plate, the release stated.

Kennon was arrested on suspicion of impersonating a police officer and booked into the San Luis Obispo County Jail, according to the release. His bail was set at $20,000.