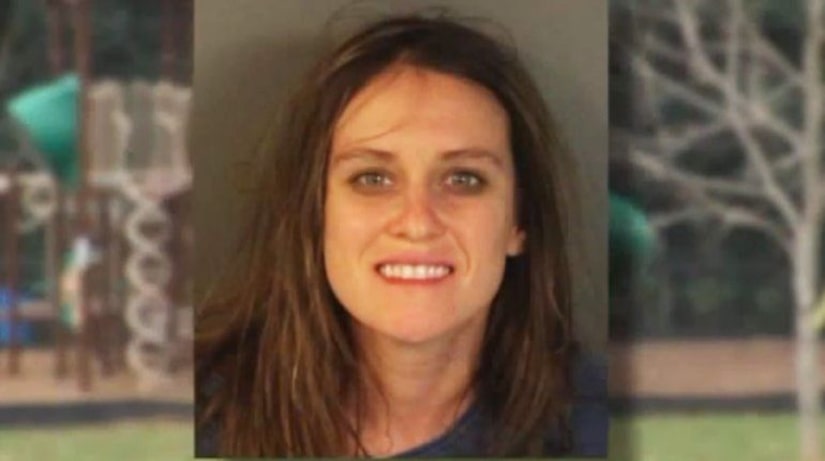 It happened at the same park where Martinez and her kids spent the day.

A grandpa and his two grandkids were near a duck pond at Ashford Park when police say Lindsay Frasher came up to them.

"Ms. Frasher approached one of the children, called her by a different name and tried to take her," said Sergeant Gary Hopping with the Auburn Police Department.

Frasher allegedly wrapped her arms around the 3-year-old's body, according to investigators, but the victim's grandpa fought back.

"It was a tug of war over the little girl," said Hopping.

The grandpa and others who saw what happened kept Frasher at the park until the Auburn Police Department got there. Police said the 28-year-old wasn't known to the family. They don't believe she was under the influence of drugs or alcohol.

Frasher is behind bars at the Placer County Jail. She's charged with kidnapping.