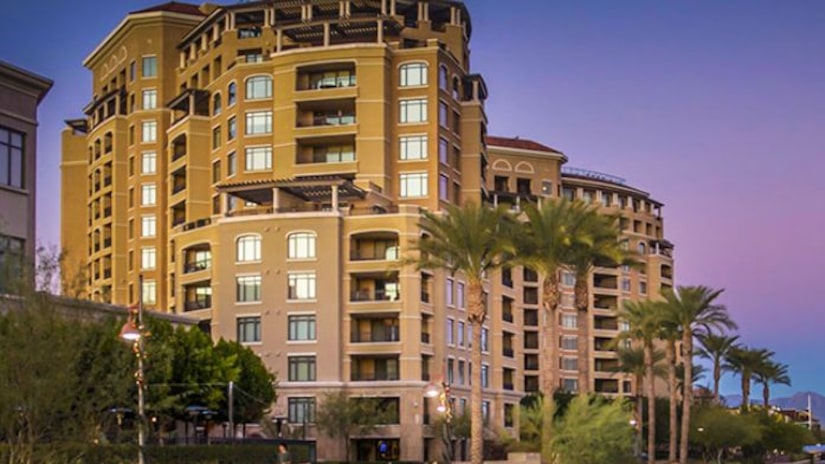 PHOENIX -- (KNXV) -- A Minnesota man guilty of extorting Arizonans out of $3.5 million was sentenced on Thursday to 20 years in federal prison.

A jury found 59-year-old Steven Audette guilty in March of one count of conspiracy and 90 counts of wire fraud. His wife, Mary Roach, pleaded guilty in the scam and was sentenced to nearly three years in prison.

Authorities say Audette tricked three Scottsdale, Arizona, residents into believing he was on the run from the mafia and needed money to pay federal authorities for their protection.