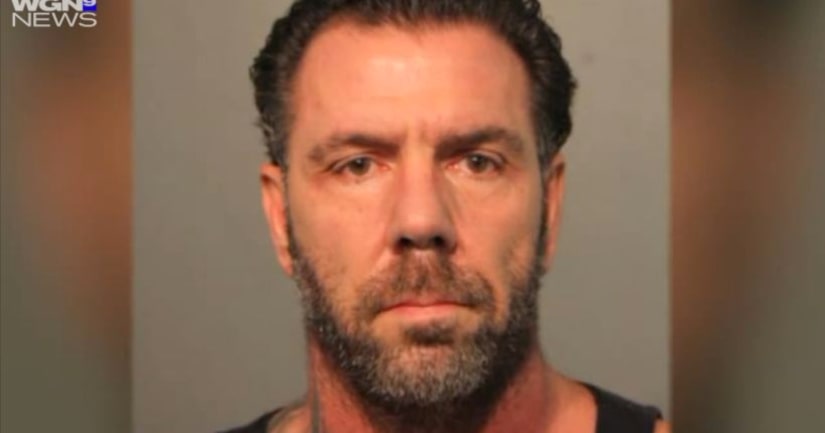 CHICAGO -- (WGN) -- A 51-year-old CPD officer is facing felony charges alleging he had a sexual relationship with a 17-year-old student while working as a high school security guard.

In bond court Sunday, prosecutors said Officer Euegene Ciardullo worked part-time as a security guard at the Chicago High School for Agricultural Sciences for the past six years. They said the victim, who was a student at the school, started communicating with Ciardullo on social media when she was 16. A year later, the teen says they began a sexual relationship.

Ciardullo was arrested at his Southwest Side home Friday. Prosecutors say he admitted to the allegations, and that he knew how old the girl was at the time of the relationship. A judge set his bail at $75,000 Sunday, charging the officer with felony Criminal Sexual Assault involving a minor age 13-17.

Ciardullo has been a Chicago police officer for 21 years and is currently assigned to the 9th District.