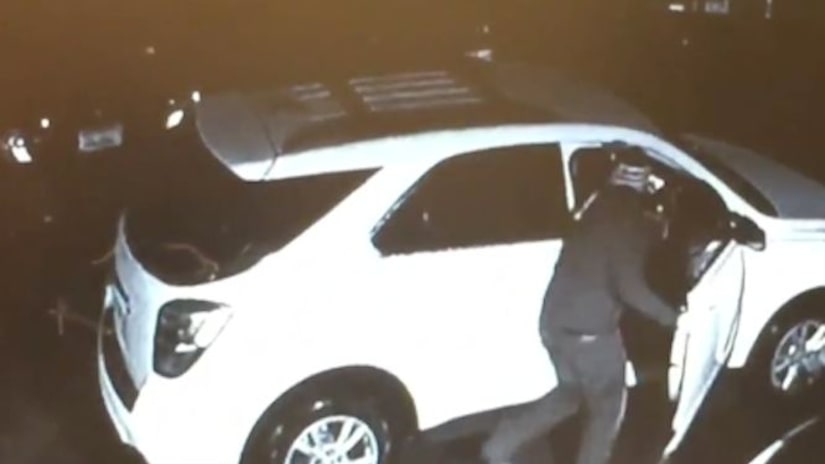 WOODHAVEN, Mich. -- (WXYZ) -- A local man nearly lost his life trying to catch a crook after his car was broken into.

He was dragged for blocks and then thrown from the thief's car into oncoming traffic.

It all started right behind Andy's Pizza in Woodhaven and ended on West Road - with that pizza delivery driver being thrown from a moving vehicle.

Christopher Holland is lucky to be alive after trying to stop a thief from stealing his cell phone.