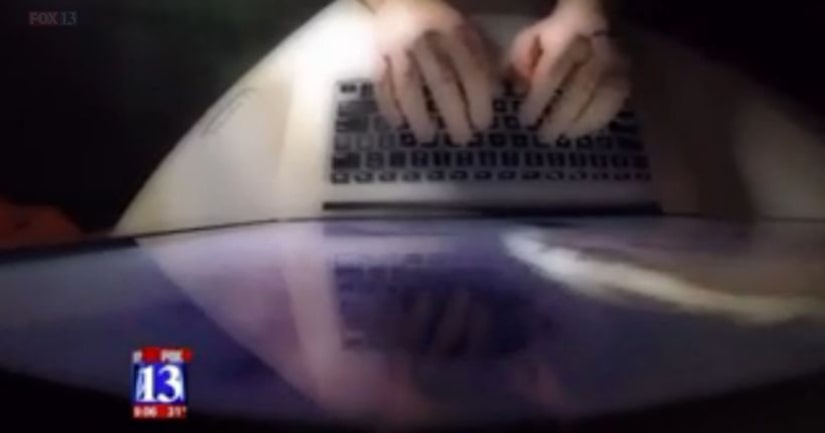 LOGAN, Utah -- (KSTU) -- Logan City Police are warning people about an extortion scam involving sex and the Internet. They are calling it "sextortion."

"Computers are scary, it's a responsibility you have to look into and pay attention to because there is enough people out there who are taking advantage of us," said Captain Tyson Budge.

Police said at least 10 times in the last year, and twice in the past week, residents have fallen victim.

Police said it starts off as simple Internet conversation and then leads to more.

"These people will come on and be willing to offer sex acts, and in doing so they try to entice the person into participating," Budge said. "We have cases where young ladies are talked into just sharing a picture."

Police said it turns out the person receiving these personal pictures and video is not who they say they are, instead, they're a criminal looking to cash in.