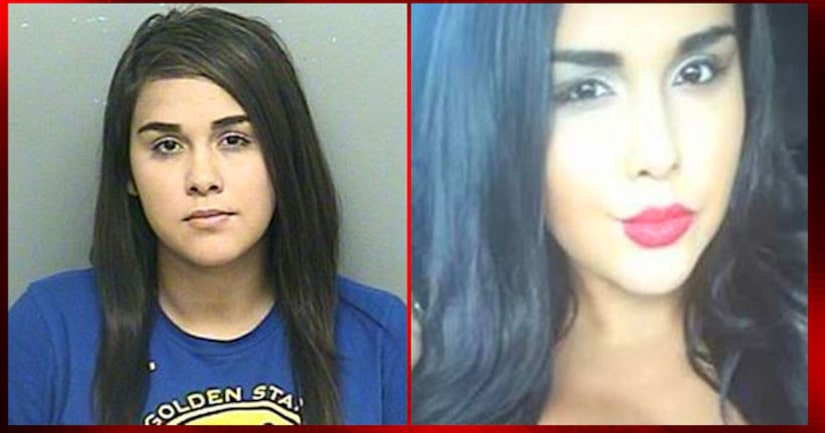 HOUSTON -- (KIAH) -- The Aldine ISD middle school teacher who had sex with and was impregnated by her 13-year-old student has been sentenced to serve 10 years in prison.

Alexandria Vera, 24, was facing a felony charge of continuous sexual abuse of a child, but reached a plea agreement on a lesser charge of aggravated sexual assault of a child.

Vera was an eighth-grade English teacher at Stovall Middle School.

According to court documents, Vera met the student during summer school last year. The two started flirting, and by September, they exchanged phone numbers. The student asked Vera if they could hang out. Vera allegedly drove over to his house and picked him up, and they drove around and kissed. The very next day, Vera went back over to the teen's house when his parents weren't home and they had sex.

In the probable cause document, Vera says that she met the boy's parents at the school's open house in October. Then, she went over to his house and was introduced as his girlfriend. The parents were allegedly “accepting of their relationship,” even inviting her to family gatherings.

Vera told Aldine ISD police after that, she had sex with the teen “on almost a daily basis at her home.” The student would allegedly sleep at her house and then she'd drive him back home in the morning so he could catch the bus to school.

Then in January of this year, Vera became pregnant. She allegedly told the teen's family about the pregnancy, and they were “supportive and excited” about the baby.

However, Vera claims she ended up having an abortion after CPS unexpectedly showed up at school in February to question her about the relationship. Vera denied any wrongdoing at the time, but police say they found evidence of the relationship on her cell phone.

Aldine ISD released a statement saying in part: “When the allegation was made in April, the teacher was immediately removed from the school and placed on administrative leave.“ 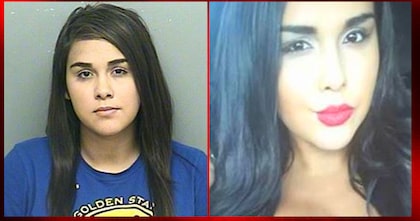