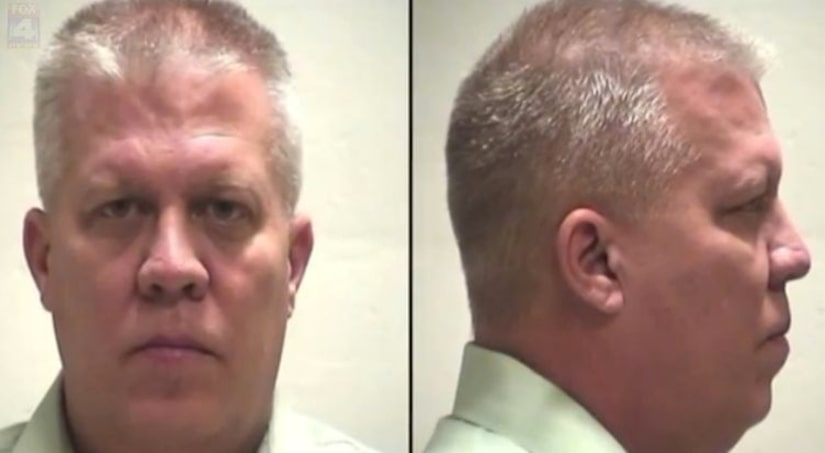 KANSAS CITY, Mo. -- (WDAF) -- Winnetonka High School parents reacted to hearing their child's principal is charged with raping a student in the late 90's in a different school district. Principal Matt Lindsey was arrested at work Wednesday. The man who was named "Principal of the Year" in 2015 is charged with two counts statutory rape in Ray County.

Principal Lindsey has been placed on administrative leave and for now is not allowed back on campus. Some parents want him banned for life.

Detectives say in 1997 and 1998, Matt Lindsey was a basketball coach and vice principal at Richmond High School in Ray County, Mo. Police interviewed the victim this past November. Court documents say Lindsey was 28 at the time he and the 16-year-old victim began having sex. Police say they had sex 20 times, mostly in his Richmond home near Crispin and Ralph.

"It shocked me. It surprised me."