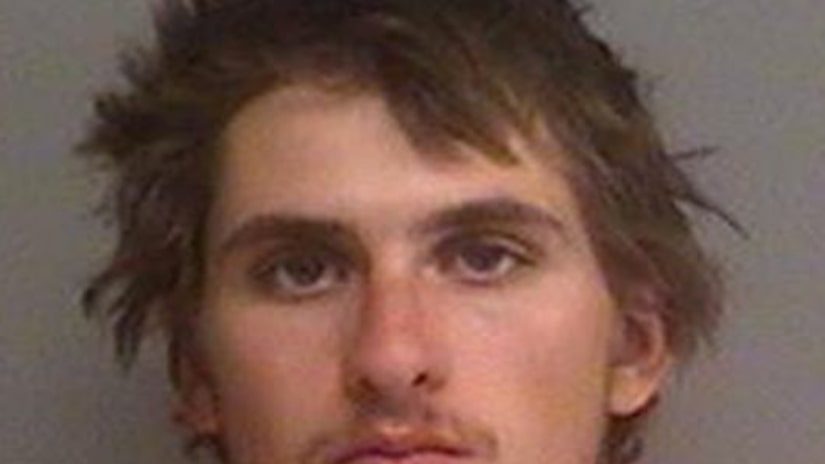 According to the criminal complaint, officers were dispatched to an apartment building on Emery Ct. in the Village of East Troy around 12:30 p.m. on Monday, January 2nd for a reported gunshot victim. When officers entered the apartment, they found Robert Sterling (also charged in this case) “kneeling over” Bauspies, who suffered a single gunshot wound to the face. The complaint says “there was a revolver laying on the floor near the victim.”

Officials interviewed Odell who had been in the apartment at the time — and he stated that he “decided to show everyone his gun.” Odell told officers that “Bauspies and the defendant had both been drinking a lot of beer and were 'pretty drunk.'” Odell took out his .44 Magnum revolver, removed the six rounds and showed it to everyone.