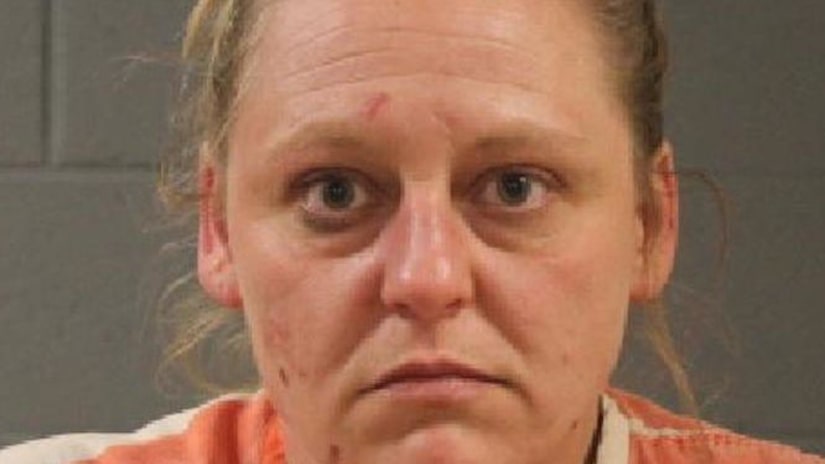 The investigation started Jan. 8 when the boy's father took him to the hospital.

Officials said the boy's father found him locked in an upstairs bathroom at the mother's Toquerville home.

They said he was so malnourished he could not stand up.