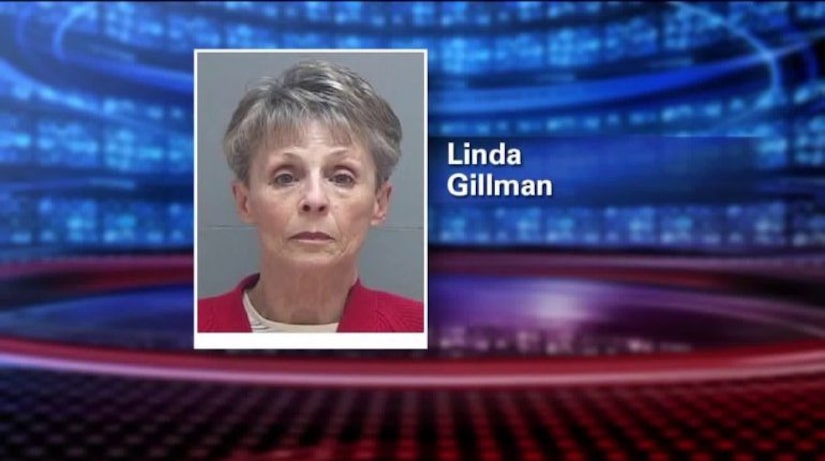 SALT LAKE CITY -- (KSTU) -- A Herriman woman has been formally charged after she was accused of trying to hire someone to kill her ex-husband and his new wife.

Charges were filed Monday against 69-year-old Linda Gillman. Gillman was charged with two counts of criminal solicitation, a first-degree felony.

According to a probable cause statement, Gillman wanted the murders to look like an accident or a break-in gone wrong. She has denied any involvement in the alleged plot.