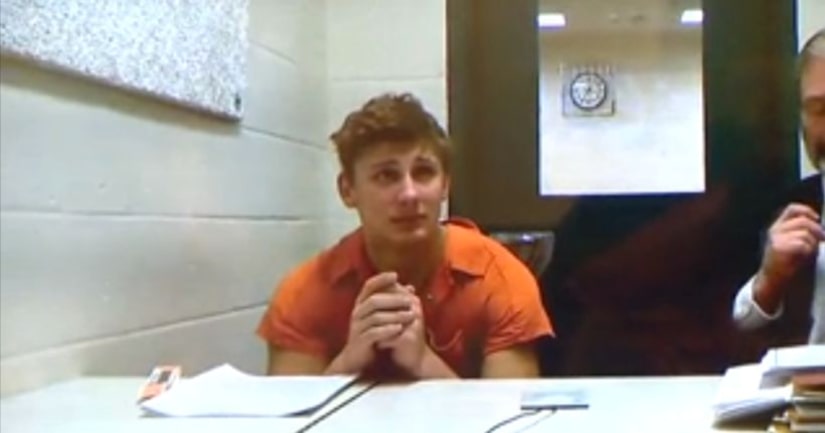 BROWN COUNTY, Wis. -- (WITI) -- A 17-year-old boy from Denmark, Wisconsin faces 10 counts of possession and distribution of child pornography — and authorities say he admitted to looking at images of girls as young as 10 years old. He's also accused of trading photos of naked girls on social media apps.

He was in court for the first time on January 5th — charged as an adult.

Cash bond has been set at $5,000 in this case, and Brandon Zittlow cannot use or possess any device that can connect to the internet.

As he sat in court listening to the serious allegations against him, he was visibly shaken and emotional — as were his parents. They said they cannot believe this is happening, and that Zittlow is a “good kid.”

Investigators said Zittlow told them: “I didn't think it was illegal for me to have possession of it since I thought when you were 18 it was illegal.” 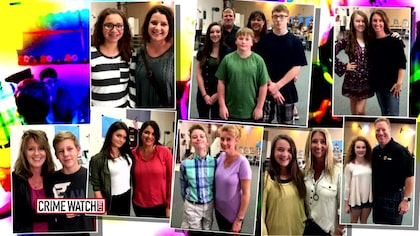