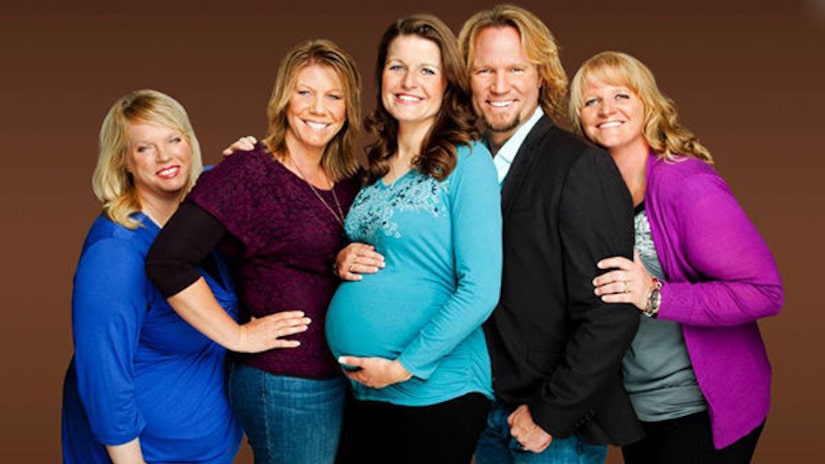 SALT LAKE CITY -- (KSTU) -- Reality TV polygamist Kody Brown and his wives are renewing their push for the U.S. Supreme Court to take up their polygamy case.

The U.S. Supreme Court is scheduled to discuss the case in conference on January 19, which could determine whether Brown v. Buhman is heard before the justices. If it is, it would be the first time in more than 100 years the nation's top court has considered a case that directly deals with plural marriage.

In a filing this week, Brown family attorney Jonathan Turley urged the court to grant their petition for certiorari. He made technical arguments about a split in circuit courts about when a case could be tossed, prohibiting it from being heard on the merits.