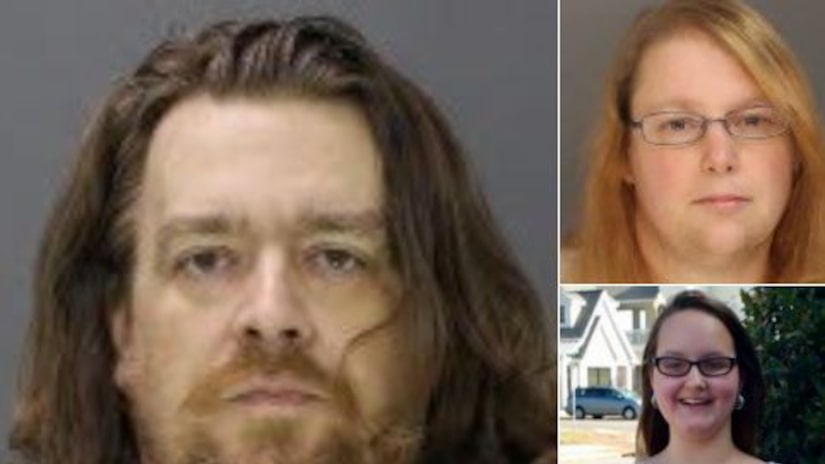 PENNSYLVANIA -- (WPIX) -- A Pennsylvania woman and her boyfriend were arraigned Sunday on charges they killed the woman's adopted daughter as part of a “rape-murder fantasy” they both had.

Sara Packer, 41, and Jacob Sullivan, 44, were arrested and charged in the death of Grace Packer.

Packer, 14, the adopted daughter of Sara Packer, was reported missing in July 2016, KDVR reported. Her remains were found in a wooded area on Oct. 31.

Prosecutors said the couple had killed the girl as part of a “rape-murder fantasy” they had been plotting since late 2015, prosecutors said.