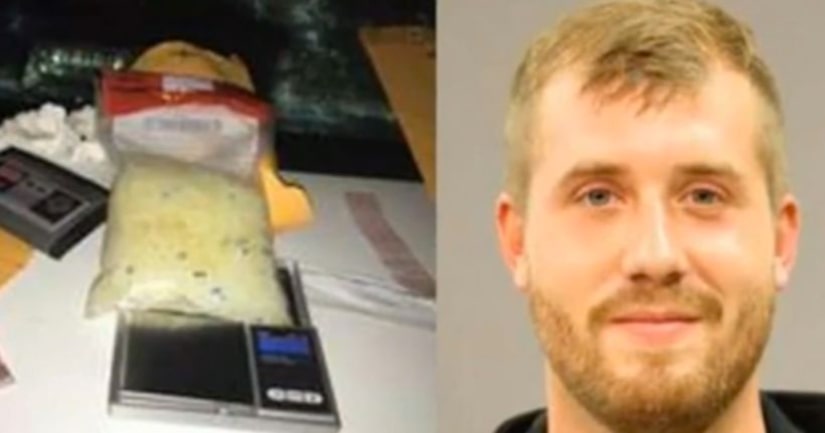 HOUSTON -- (WGHP) -- A Texas man was charged with possessing nearly half a pound of methamphetamine after deputies mistook kitty litter in his car for the drug, KTRK reports.

On Dec. 5, 24-year-old Ross LeBeau was arrested during a traffic stop after deputies found the kitty litter inside a sock. Deputies tested the substance twice and it came up positive for meth.

On Wednesday, the case was dismissed after a retest determined it was not meth.

LeBeau says the sock was given to him by his father to keep his windshield from fogging up. His sister also received one.

Even after the ordeal, LeBeau only asks for one thing: an apology.

"I would like an apology," he said. "I was wrongly accused and I'm going to do everything in my power, with my family's backing, to clear my name."