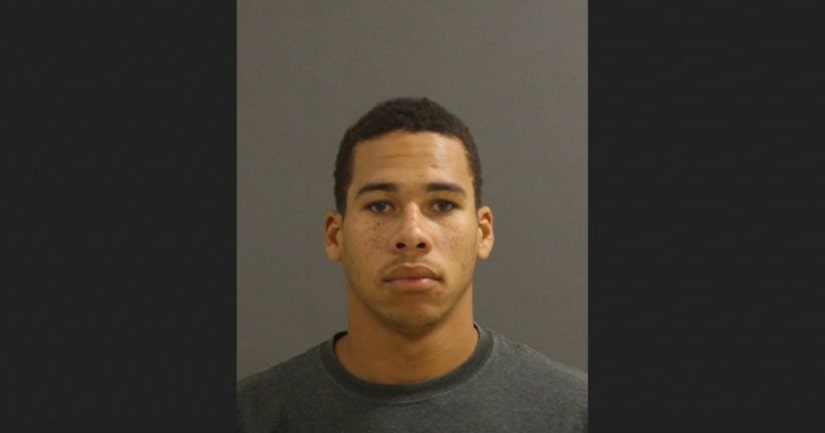 ORANGE COUNTY, Calif. -- (KTLA) -- A high school water polo and swim coach was charged Friday with the sexual assault of three female students between the ages of 14 and 16, the Orange County District Attorney's Office reported.

Prosecutors said at the time of the alleged crimes, Owens was employed as a part-time water polo and swim coach at Kennedy High School in La Palma, as well as a seasonal lifeguard in Long Beach.