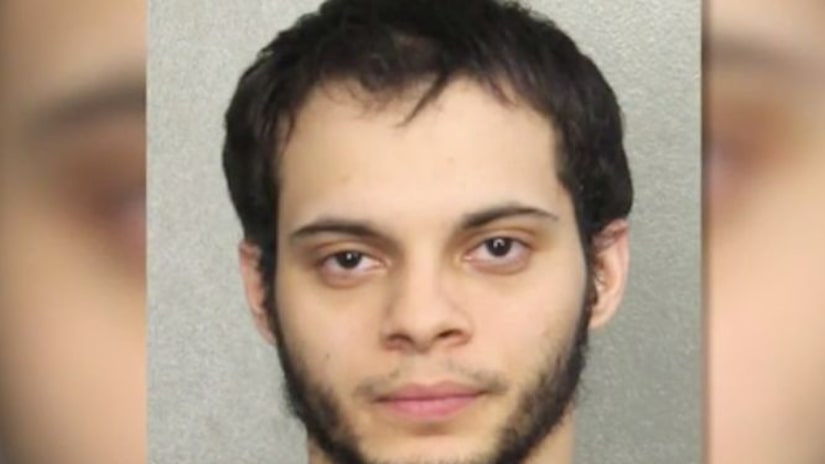 UPDATE: A public defender has been appointed to represent Esteban Santiago. A detention hearing will be held for him a week from Tuesday. He will remain behind bars until then.

Santiago looked at the gallery briefly and then stared straight forward or looked down during Monday's court appearance.

He told the judge he previously worked as a security guard but was currently unemployed.

Esteban Santiago is scheduled to be in Fort Lauderdale federal court Monday morning. The 26-year-old from Anchorage, Alaska, faces airport violence and firearms charges that could mean the death penalty if he's convicted.

The initial hearing Monday is likely to focus on ensuring Santiago has a lawyer and setting future dates. Santiago has been held without bail since his arrest after Friday's shooting at Fort Lauderdale-Hollywood International Airport. 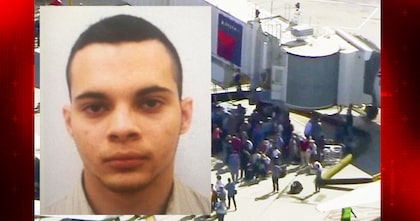