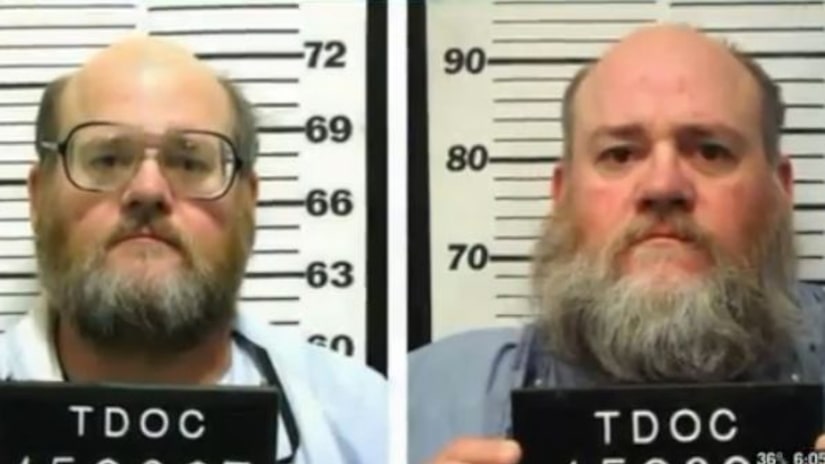 ARDMORE, Tenn. -- (WHNT) -- A convicted murderer walks free in Tennessee, freed from prison over the holidays. Pete Bondurant has completed his sentence for his role in a famously heinous crime.

Twin brothers Pat and Pete Bondurant, whose crimes were chronicled on the true crime TV show “Evil Twins,” have met a fork in the road.

The brothers were both convicted in 1991 of second-degree murder in the brutal death of Gwen Dugger, a young Ardmore mother.

Pete Bondurant did 25 years for the crime and was released from prison late last month, according to the Tennessee Department of Corrections.