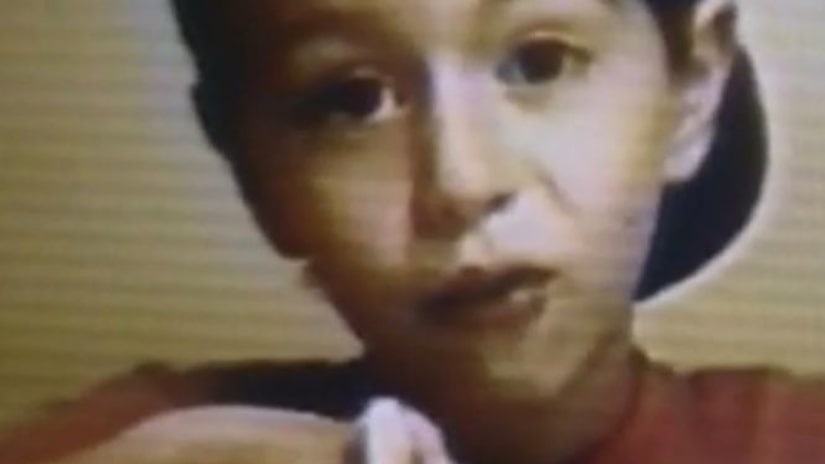 A judge on Thursday told Michelle Lodzinski she had repeatedly lied about the disappearance and death of Timothy Wiltsey. The Port St. Lucie woman declined to address the court and was wearing a wrist brace after injuring it in a fall.

Prosecutors had pressed for a life sentence.

The 49-year-old said her son disappeared from a carnival in central New Jersey, then later claimed he was abducted. Her son's skeletal remains were found in a marshy area in Edison nearly a year after he disappeared.