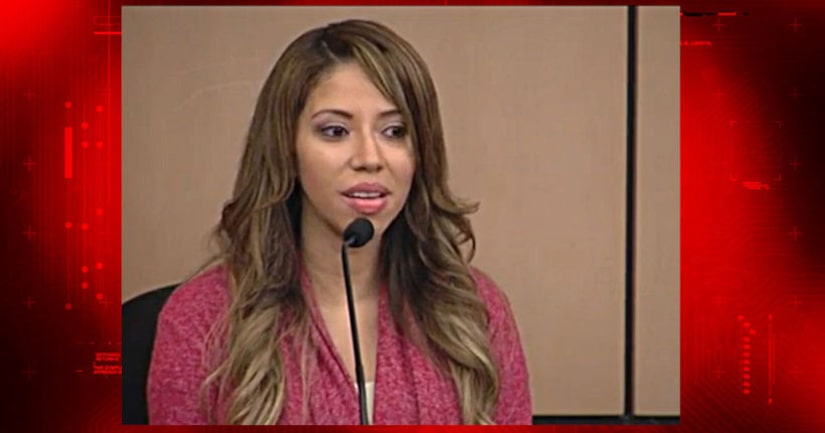 WEST PALM BEACH, Fla. -- (WPTV) -- A judge denied Dalia Dippolito's request to be released from house arrest today, saying that many defense attorneys argue to get their clients in-house arrest.

Kelley also gave the defense until Jan. 13 to file a motion for a change of venue.

A judge could set a trial date Friday for Dalia Dippolito's third murder-for-hire trial and is expected to hear a request from her attorneys to release her from house arrest.

Dippolito has an infant son, which no one in the courtroom knew until her lawyer broke the news in closing arguments at her last trial in December, which ended with a hung jury. That child, her attorney argues, is reason enough to release her from house arrest.

"It's incredible difficult for her to act, for her to do things with her child, because she's limited to her house. She's forced to rely on family," said Greg Rosenfeld, Dalia Dippolito's defense attorney.

Dippolito, 34, is now getting ready to be tried for the third time for allegedly hiring a hitman to kill her husband. For the past seven years, she's been confined to her home, allowed only to go to the doctor, to church, and to her attorney's office. Dippolito was first convicted and sentenced to 20 years in prison in 2011, that conviction was overturned granting her a new trial last month. Jurors deadlocked in a 3-3 split.

"Now more than ever with five of eight jurors, three of the jurors and two alternates finding her not guilty, it is time to change these conditions," said Rosenfeld,

Dippolito's attorneys tried and failed to negotiate a plea deal with the state this week to end the case once and for all.

State Prosecutors are not making any comments about the case or the prospect of a new trial.

Rosenfeld says he and his co-counsel Brian Claypool are ready for a third trial. The defense team plans to file a motion before jury selection, requesting the judge move the jury selection process to another county. 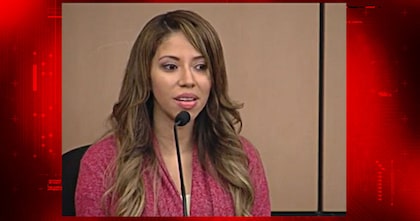