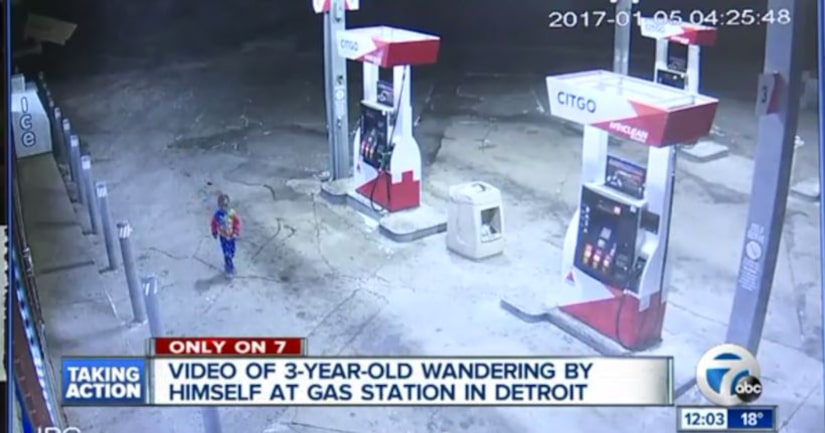 DETROIT -- (WXYZ) -- Detroit Police have located the mother of a 3-year-old boy found wandering in the city early this morning.

Police say the toddler walked to the Citgo gas station on McNichols near Conner around 4:30 a.m. and asked the clerk for some candy. The clerk gave the child some candy and called police.

Officers talked with the boy and then drove him around the area to see if places looked familiar.

The mother then ran to the gas station just before six in the morning looking for him. She had seen police cars and thought that was where he might be.

They have been reunited.