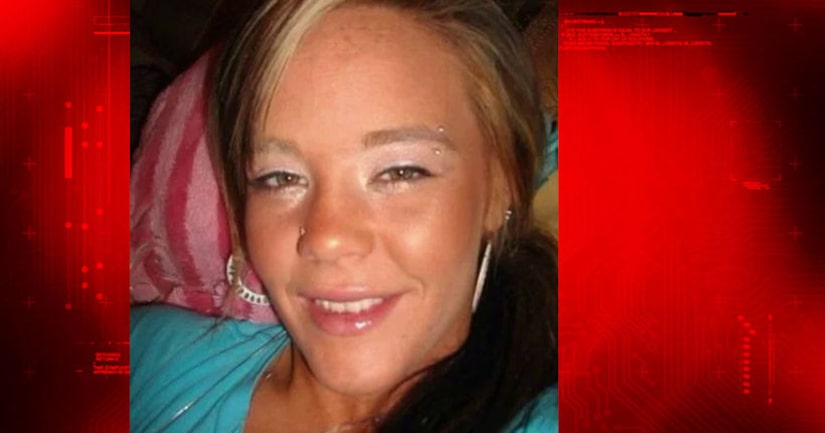 Investigators say both women may hold critical information into a New Year's Day shooting of a Valley Brooke police officer.

"At this time, there is no evidence that they have fallen victim to foul play. There is no evidence whatsoever that that has happened. That being said, we are looking for them as witnesses regarding that shooting," MSgt. Gary Knight, with the Oklahoma City Police Department, said.

Police arrested Cory Hartsell for the shooting, an acquaintance in a shady circle of friends.

"We believe they have information, critical information to this case. We want to interview them and talk to them about it," Knight said.

Amber Sizemore, 29, has never been gone this long from her three small children.

Her mother, Brenda Sizemore, has launched her own investigation, asking questions and filing a missing person's report.

She's desperate for answers and won't surrender until Amber is safely back home.

"I just want Amber to come home. I love you. We love you. We are here for you. I won't stop and I'm not going to stop, Amber, so come home," she said.

FULL STORY: 'My worst fear is she's dead' - Mother worried about daughter who may have information linked to shooting - KFOR