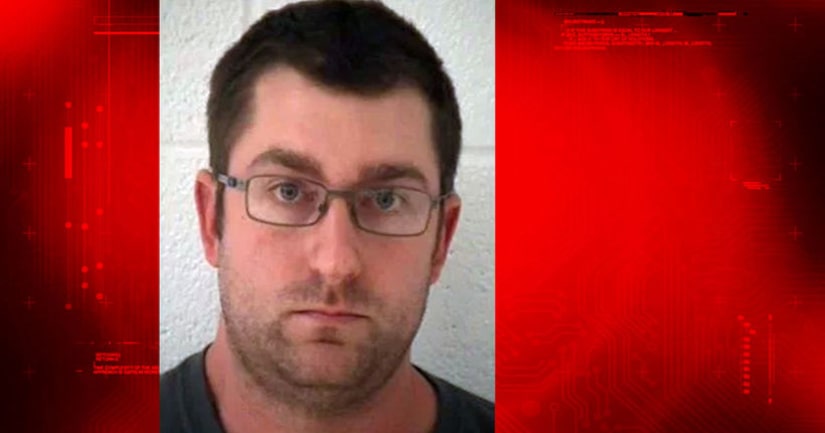 MARIETTA, Ohio -- (WJW) -- A man was arrested after police in southern Ohio say he was following women in Walmart and spraying them with semen.

Timothy D. Blake is charged with two counts of pandering obscenity, one count of menacing by stalking and one count of sexual imposition, according to the Washington County Sheriff's Office.

Officials told CBS News a woman reported a man lingering behind her at a Walmart in Marietta on Nov. 2. She said the suspect was walking a few inches behind her when she left something wet on her lower back, according to CBS News. The woman went to the restroom and found a “sticky” substance.

The second incident happened on Dec. 28 and investigators noticed on both occasions, the suspect was driving a pickup truck.

Deputies arrested Blake on Dec. 30 and took him to the Washington County Jail.

CBS News said Blake first told officers he threw eggs at the women, but later admitted it was semen. Blake said he used syringes to spray eggs, spit or semen on women a dozen times, according to court affidavits obtained by CBS.