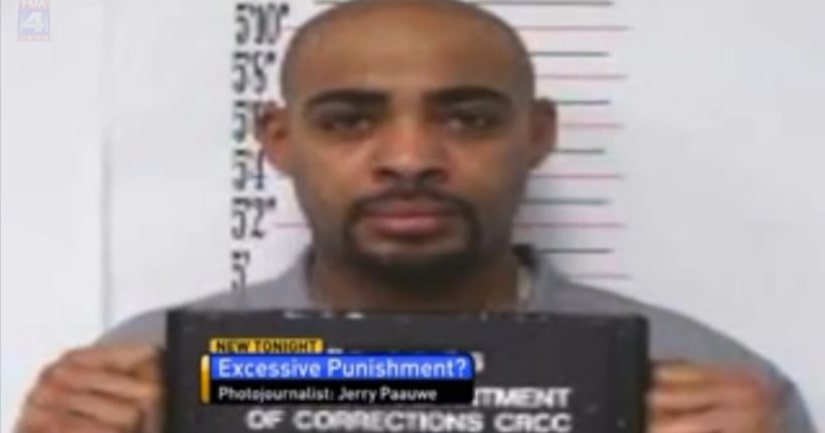 KANSAS CITY, Mo. -- (WDAF) -- It's been coined one of the harshest sentences in Jackson County history. A metro man sentenced to 80 years for burglary. Alvis Williams has already served 21 years and now the Jackson County prosecutor wants him freed.

"I get a lot of requests," said Jackson County Prosecutor Jean Peters Baker.

But Williams' plea for help stood out from all of the rest. Baker researched his past; a teen who was convicted in 1994 of burglarizing a duplex near the corner of Meyer Boulevard and Holmes Road. It's a crime that presently would hold a maximum sentence of seven years. Prosecutors recommended 20, but Williams was sentenced to 80.

"There are risks when you go to trial. He was convicted by a jury and a judge sentenced him. That's how our system works," Baker said.

That maximum 80-year sentence was called excessive and unconstitutionally cruel by Williams' attorney, but in the early 1990s, second degree burglary was listed a dangerous felony making a defendant eligible for Class X Classification. Williams was convicted on four counts, each carrying a 20-year punishment. Baker says yes, Williams committed a crime but he did his time, nearly 22 years in prison.