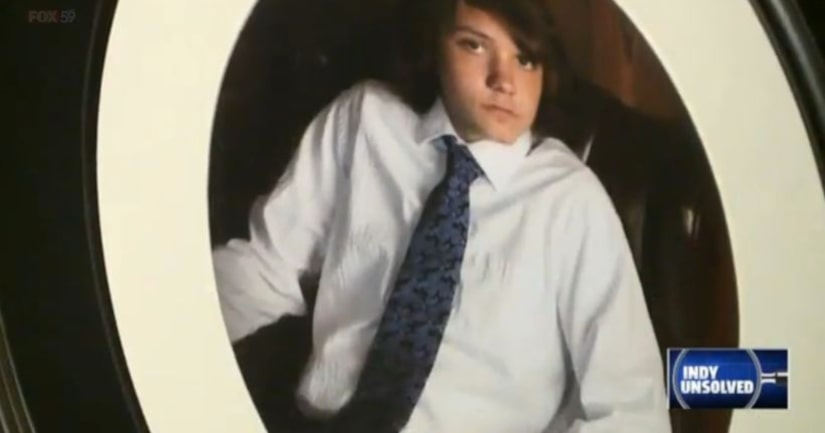 INDIANAPOLIS -- (WXIN) -- Kyle Jobin was home for Christmas after his first semester at Vincennes University, where he was on track to graduate with the skills that would lead to a career as a land surveyor.

“He went to school, he already finished his first year going on into his second year,” said Joe Jobin. “He did an internship, they loved him there. He loved just being in the woods and the forest.”

Jobin recalls the last night he saw his son, January 3, 2014, as Kyle left the family home to visit a friend for a night of videogaming in advance of a pending blizzard known as the Polar Vortex.

“You never think it's going to be your last Christmas but we had a good one, though, I must say,” said Jobin. “One thing that I'm very blessed with is when he went out that door that night I gave him a hug and he said, 'Love you, dad.'”

Hours later, the 19-year-old from McCordsville suffered a fatal gunshot wound while sitting in the driver's seat of his car at a Lawrence convenience store at 56th Street and I-465.