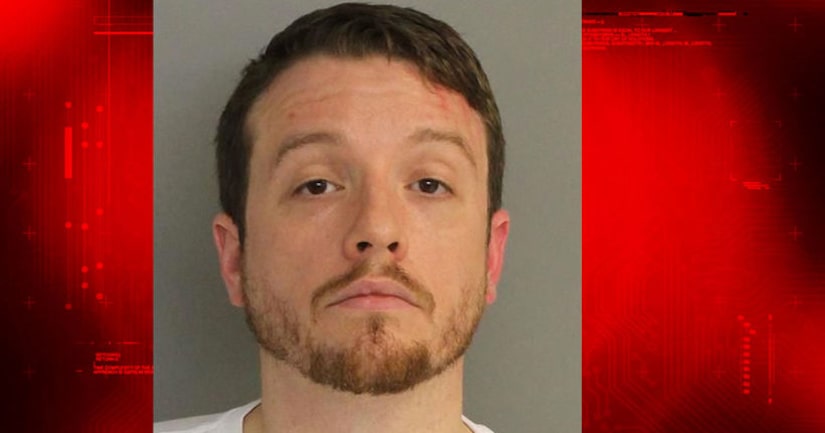 COLUMBIA, S.C. -- (WSOC/AP) -- A South Carolina legislator accused of beating his wife has been suspended from his House seat.

House Speaker Jay Lucas suspended Rep. Chris Corley on Wednesday, soon after the Graniteville Republican was indicted on felony charges of domestic violence of a high and aggravated nature and pointing a firearm.

State law requires the suspension of officeholders indicted on a felony.

The domestic violence charge alone can bring a maximum sentence of 20 years.

Corley was arrested last week on a lesser charge: first-degree domestic violence, which carries up to 10 years.

In a 911 call from Corley's home, young children could be heard screaming "just stop daddy" in the background.