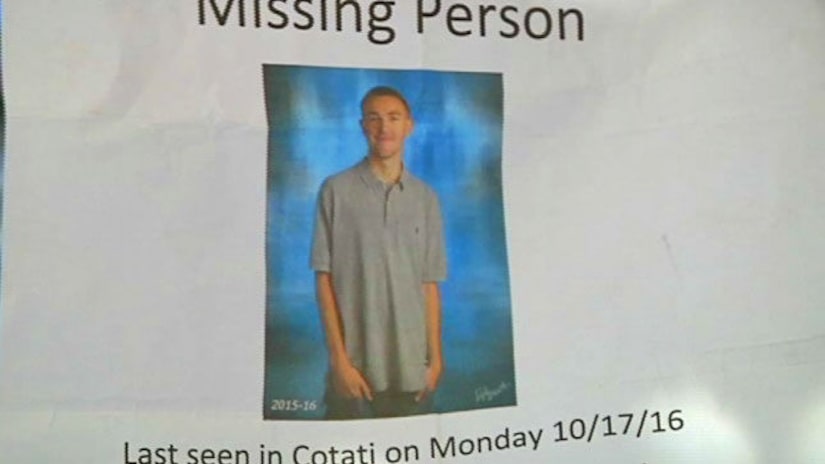 COTATI, Calif. -- (KRON) -- The family of a slain Cotati teen whose body was found at Sonoma State University two months ago has raised $10,000 for information that leads to the arrest and conviction of his killer.

Kirk Kimberly, 18, was reported missing on Oct. 17 and his body was found by a landscaper in a shallow grave at SSU on Nov. 2. The Sonoma County Sheriff's Office said Kimberly was stabbed multiple times.

The Sonoma County Alliance also has offered a $2,500 reward for information that leads to the arrest and conviction of the suspect.

Kimberly also was believed to be carrying a Bose Soundlink III speaker box in his backpack when he was killed, the sheriff's office said.

Anyone with information about Kimberly's death is asked to call sheriff's detectives at (707) 565-2185.