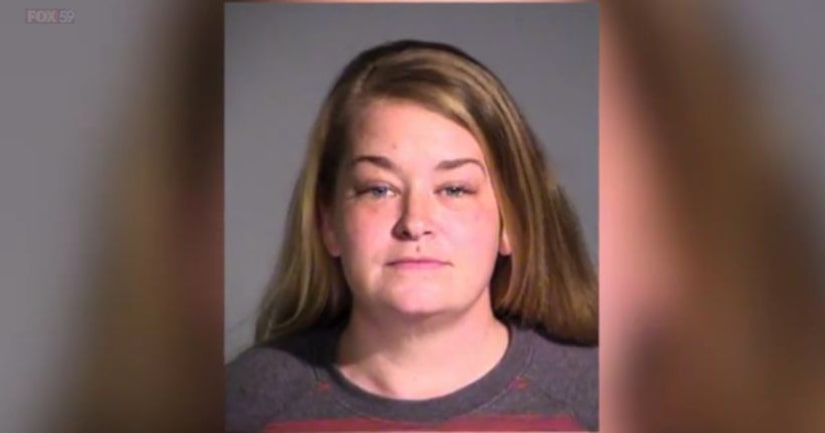 Shana Taylor appeared in court today and pleaded guilty to three felony counts of dissemination of matter harmful to minors.

As part of the plea agreement, she will serve six years on home detention, and all other charges will be dropped. She was previously facing child seduction charges.

Many believe the plea deal means Taylor is getting off easy on serious charges. Senator Jim Merritt (R-Indianapolis) called the deal "unacceptable."

"We need to send a message to all school employees that it's wrong to harm children and what this says is 'not okay, but we'll let it go by,' " Merritt said.