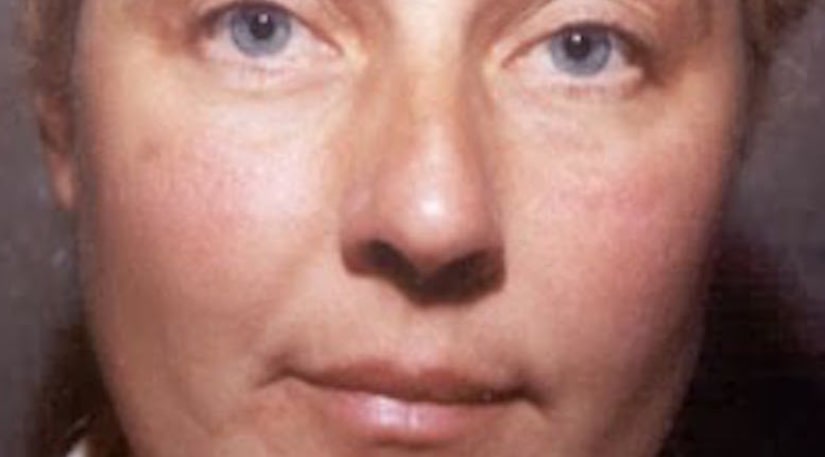 Broderick, now 69, was convicted in 1991 of the shooting deaths of her ex-husband, Daniel Broderick, and his new wife, Linda Kolkena Broderick, and was sentenced to 32 years to life in prison.

She was denied parole at her first parole hearing in January 2010.

“Elizabeth Broderick remains an unreasonable risk of danger to society,” said District Attorney Bonnie Dumanis. “She still has not developed appropriate insight or remorse for these gruesome murders, which she committed with a callous disregard for human suffering.”