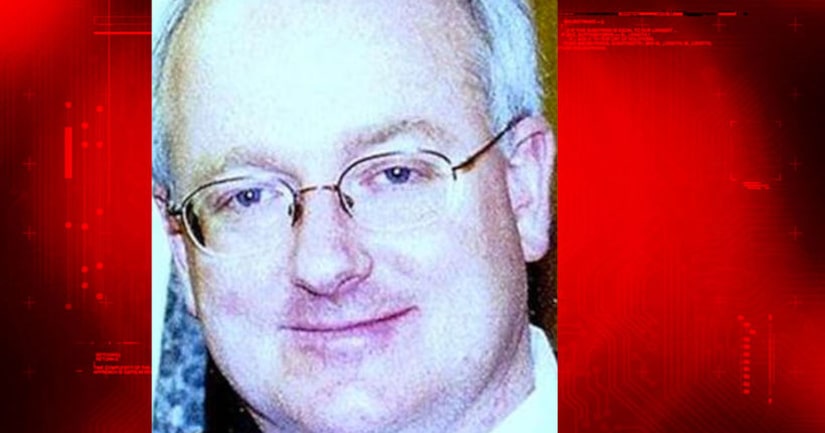 Parker's letter of removal states that from 2013 to 2016 he engaged in a pattern of personal relationship with women who appeared in his court. The bonds and release of these women or their family or friends were done by their request in exchange for sexual favors, according to the letter.

There are also allegations of trading cash and prescription pills for sexual favors or money with many of the same women, as well as other women in the community, the letter states.

The JDDC has video statements from over a dozen women, as well as recordings of conversations women in the jail had with Parker in his role as District Court Judge, according to the letter. Text messages from Parker's phone and the phones of the women also support the allegations, the letter states.

Parker denied those allegations, according to the letter.

He resigned Dec. 31, 2016 with a declaration of permanent ineligibility to serve in the Arkansas judiciary, the letter states. Parker stated his decision to resign without defending himself against the allegations was based on the effects the litigation would have on his family and the time and expense of litigation, according to the letter.

Parker did admit to performing probable cause determinations, lowering bond settings and releases for defendants who were either his friends or former clients from his part-time private practice without properly disclosing his relationship with those defendants, the letter states. Parker often went to the jail or called the jail directly to prompt defendants' releases, according to the letter. He also gave rides to defendants in his own vehicle after they just had their release secured by his ruling, the letter states.