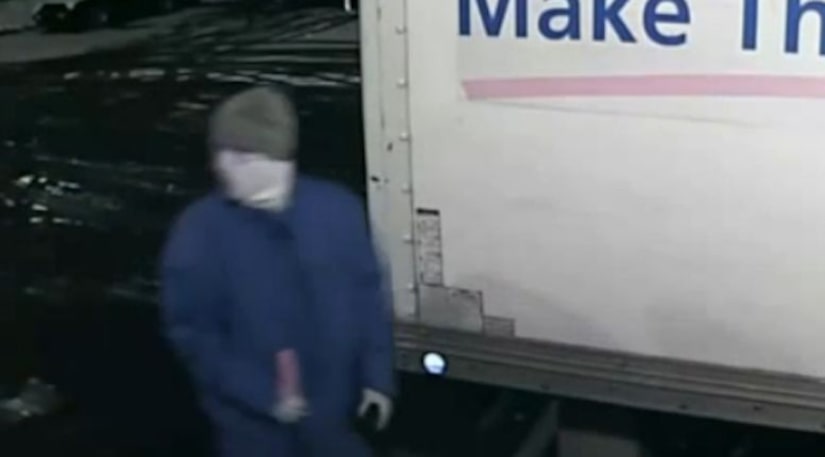 PRESTON, Wash. -- (KCPQ) -- A business owner in Preston tried to buy time for police by striking up a conversation through his surveillance camera/speaker with the crooks preparing to burglarize his shop.

Business owner Steven Peterson said he saw two men, through his surveillance camera, snooping around his shop, Xtreme Motor Works, just after midnight Monday. He had received an alert on his phone.

"I just decided to call out to him (one of the thieves) and ask him what he was doing," said Peterson. "He couldn't tell where the sound was coming from."

Peterson asked the crooks, "What are you doing at my shop? Waiting for the other crew to get here? OK, cops are on the way."

FULL STORY: Business owner talks to crooks through surveillance camera: 'What are you doing at my shop?' - KCPQ