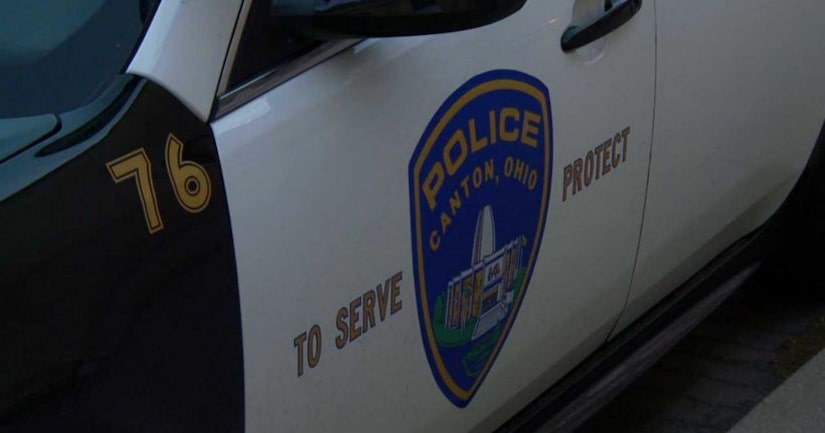 Officers were called out to 14th Street NW at around 8 p.m. Tuesday.

At that location, police found a girl had been stabbed in one of her arms and both of her legs.

Police say it happened as the boy and girl were arguing. Two adults who were at the home tried to intervene.