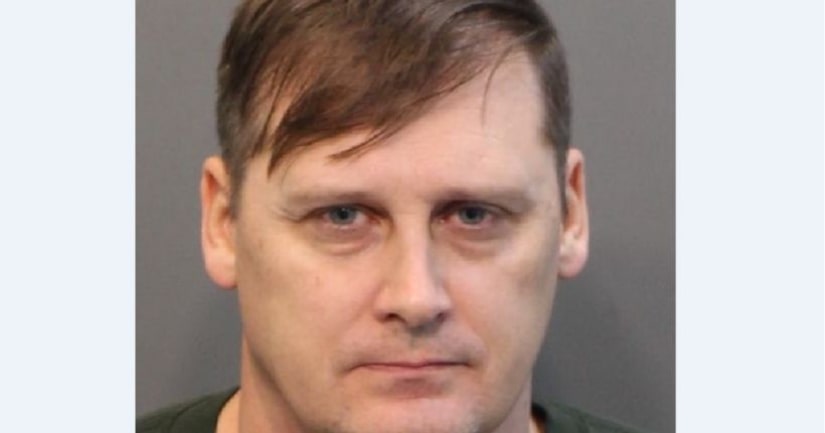 Officers say they responded to the Mapco on North Hickory Valley Road to meet with the victim.

She told officers she was at home when she and her mom started arguing about pictures she posted on Facebook. She said her mom started to spank her. When the victim wouldn't let her mom spank her, her father, Christian Amason got involved.