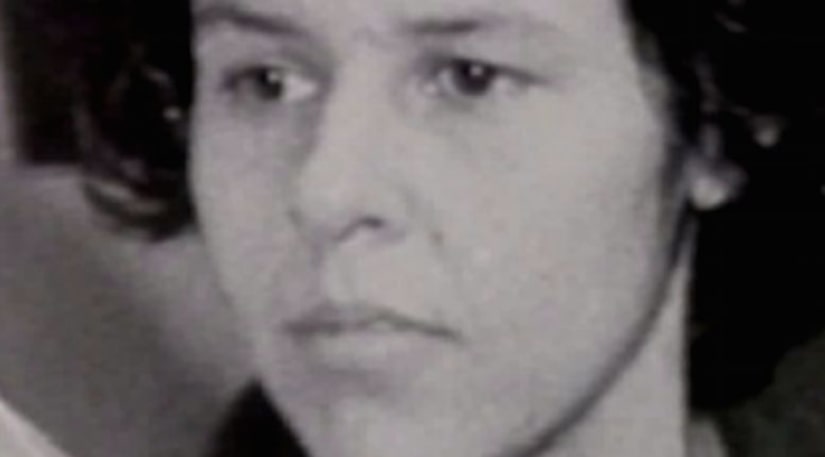 The decision allows the 67-year-old Clark to go before the parole board early this year, even though her original, 75-year to life sentence would not have allowed that until 2056, when she would be 106 years old.

“Miss Clark did not pull the trigger,” Cuomo said at a Monday press conference, which was held to discuss New York's minimum wage increase. “There's a difference between being a 20-year-old accessory and actually being a purposeful murderer.”

Clark was actually 32 years old when the Brinks heist was pulled off at the Nanuet Mall in Rockland County on October 20, 1981.