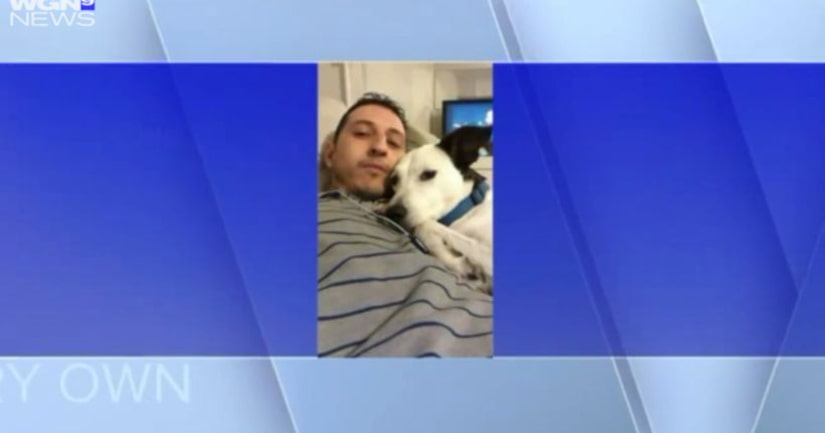 CHICAGO -- (WGN) -- Family members say a man who was shot and killed by an off-duty Chicago cop during a confrontation Monday morning was his neighbor and had called police after the officer had pointed his gun at him in the past.

According to police, around 9 a.m. Monday an off-duty Chicago transit officer got into an altercation with 38-year-old Jose Nieves in the Kelvyn Park neighborhood, and shot and killed him. Family members say Nieves was unarmed at the time.

Jose Nieves' sister, Angelica Nieves, says he had called 911 on the police officer, who lived downstairs from him, several times. She said police officers had been to the two-flat before, but so far no action was taken.

"911 calls had been made before about that gentlemen pulling out his gun at my brother," Angelica Nieves said. She said he had called police as recently as a few days ago.

FULL STORY: Man killed by off-duty officer had called police on him before, family says - WGN