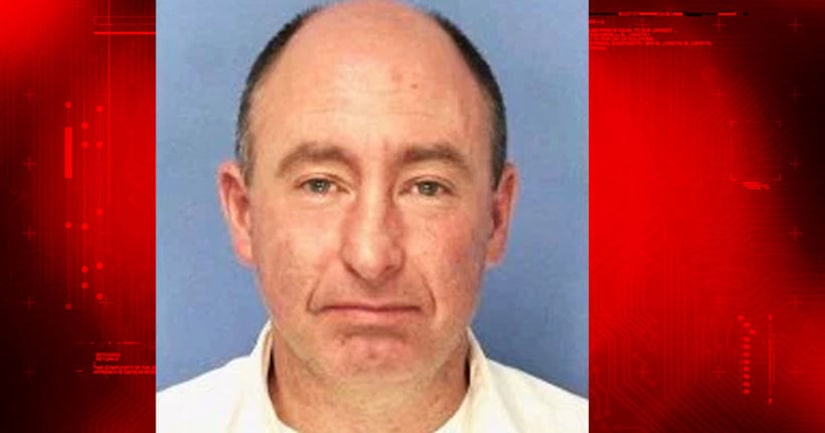 PALMYRA, N.Y. -- (WPIX) -- The owner of a weekly upstate New York newspaper says a man bought hundreds of copies of the publication in an unsuccessful effort to keep others from reading about his drunken driving arrest.

The Times of Wayne County reports Talbot allegedly called a state trooper an “a–hole” and refused to be fingerprinted or photographed after he told troopers he didn't want his mugshot in the paper, which he allegedly called a “rag.”

He was additionally charged with obstruction of governmental administration in the second-degree, a misdemeanor, the paper reports.

Ron Holdraker, editor and owner of the 12,000-circulation Times of Wayne County, said the paper obtained a mugshot from the county jail and printed it along with a story on Saturday.

Holdraker said Talbot followed the paper's deliveryman and bought nearly 1,000 copies at $1.25 each.

A message left at a number listed for Talbot wasn't returned Tuesday.