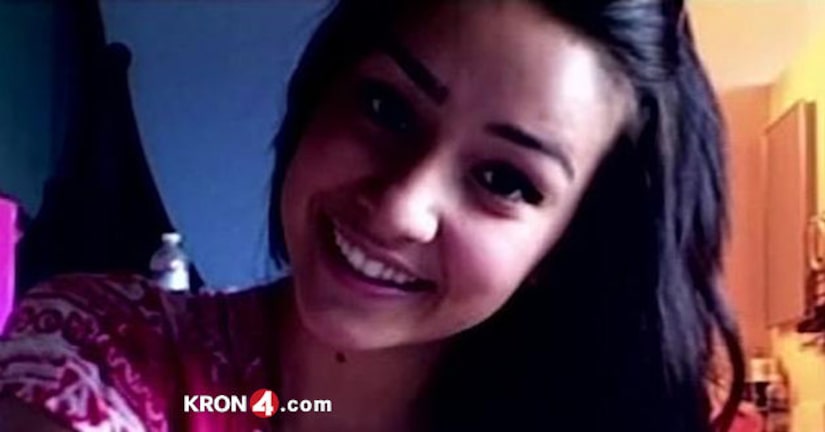 SANTA CLARA COUNTY, Calif. -- (KRON) -- Jury selections are continuing Tuesday morning in the trial of Antolin Garcia-Torres who has been charged with the kidnapping and killing Sierra LaMar, the 15-year-old girl who went missing in 2012.

Garcia-Torres, now 25, is accused of killing LaMar, who was last seen on the morning of March 16, 2012. Lamar disappeared in Morgan Hill on March 16 after leaving home to catch the school bus.

Prosecutors are seeking the death penalty for Garcia-Torres, who has pleaded not guilty to the charges.

Opening statements are scheduled to begin on January 18.

Garcia-Torres was arrested in May 2012 after Sierra's DNA was found in his red Volkswagen Jetta. He was formally indicted in February of 2014 in the murder. Lamar's remains have never been found.